Code size has big impact on performance. The CPU has to read in the instructions before they are executed, a fact often neglected by programmers.

As DRAM is slow compared to the internal CPU cycle, caches are used to improve performance.

We want all the code we are executing in the L1 cache for maximum performance. The second best is the L2 cache. We have a problem though, as only fragments of the code will fit in the caches.

Larger code size cause higher cache miss rates which is very expensive for the performance. 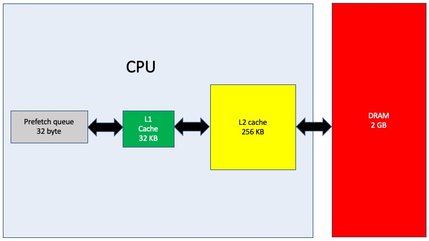 The CPU executes the following steps to prefetch the code fragment.

On a cache update, another code fragment must be evicted to create place for the new fragment. These operations takes time. 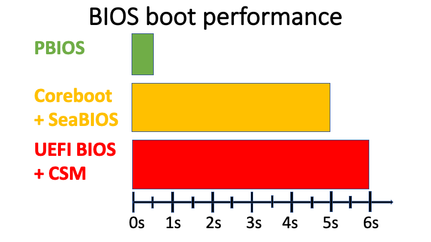 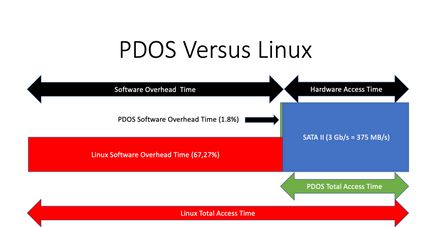 Microsoft FAT12, FAT16 and FAT32 are the most widely supported file systems in the industry. Volumes created by PFAT algorithm are 100% compatible with those file systems and has the following features: 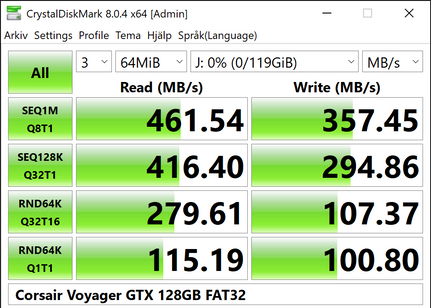